The dates and route for the 2019 Mille Miglia have been announced.

The full shoot can be seen at www.ecuriebertelli.com - then click on showroom 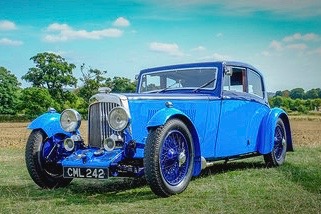 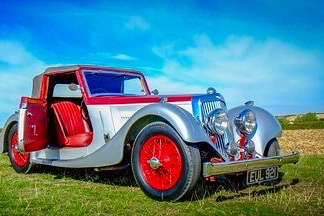 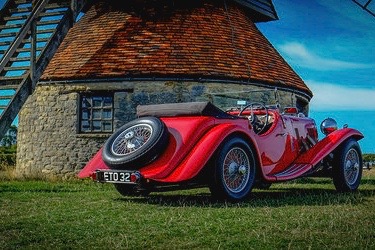 Delighted to be included in "Partner News" - in the February issue of the Gauge Pilot Newsletter, and I'm very much looking forward to working with Nigel Cousins again at this years Mille Miglia.

I've heard many teams say that the Gauge Pilot instrumentation has revolusioned the life of the navigator and indeed the whole team at the Mille MIglia - to see why.... 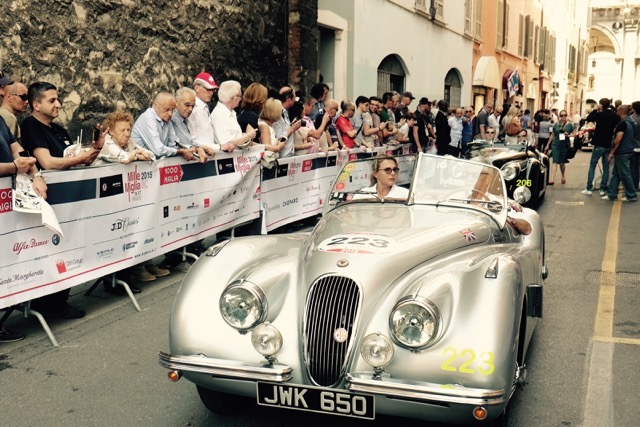 New to The Mille Miglia ?

This is your potted Mille Miglia guide - hope you find it helpful.....

The Mille Miglia is an open road race between the town of Brescia in Lombardy, and Rome - and back again, a distance of approximately 1000 miles.  Enzo Ferrari famously called it “the most beautiful race in the world”It originally ran between 1927 and 1957 but following two fatal crashes in 1957 it was banned until, in 1977 the name was revived and the original route was adopted again

Today, the Mille MIglia is a regularity race run on open roads attracting entrants from across the world

Taking place each May, the entry is limited to marques that took part in the race between 1927 and 1957

Tazio Nuvolari, Italy’s racing legend is said to have compared the Mille Miglia to an exotic cocktail - “you can’t name all the ingredients, but once you've experienced it you’ll never forget the taste” 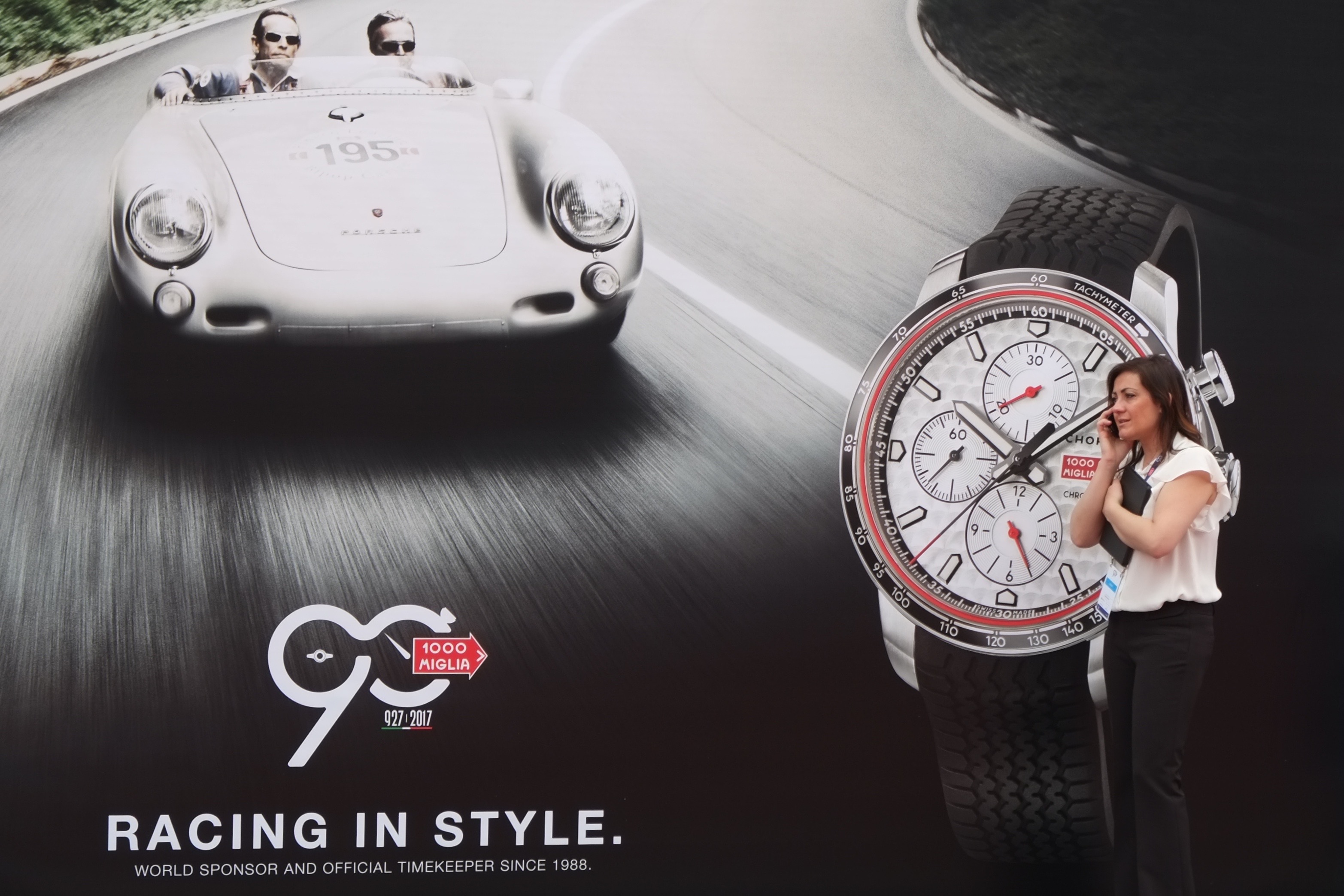 I am delighted to announce that a limited edition series ( run of 25 )  black and white images capturing the atmosphere and style of the Italy's famous Mille Miglia are now available through the Forrest Gallery -  https://www.forestgallery.com/artist-works/joe-devanny

Each image is signed and numbered, hand printed on Hahnemuhle PhotoRag 308gsm paper, with options for either plain mounting or bespoke framing

Further details are available by clicking on the gallery link above

I do hope you enjoy them